This site uses cookies in order to improve your experience and to provide services in line with your preferences.

By closing this banner, scrolling this page or by clicking any of its elements you consent the use of cookies. If you want to learn more click on more information. 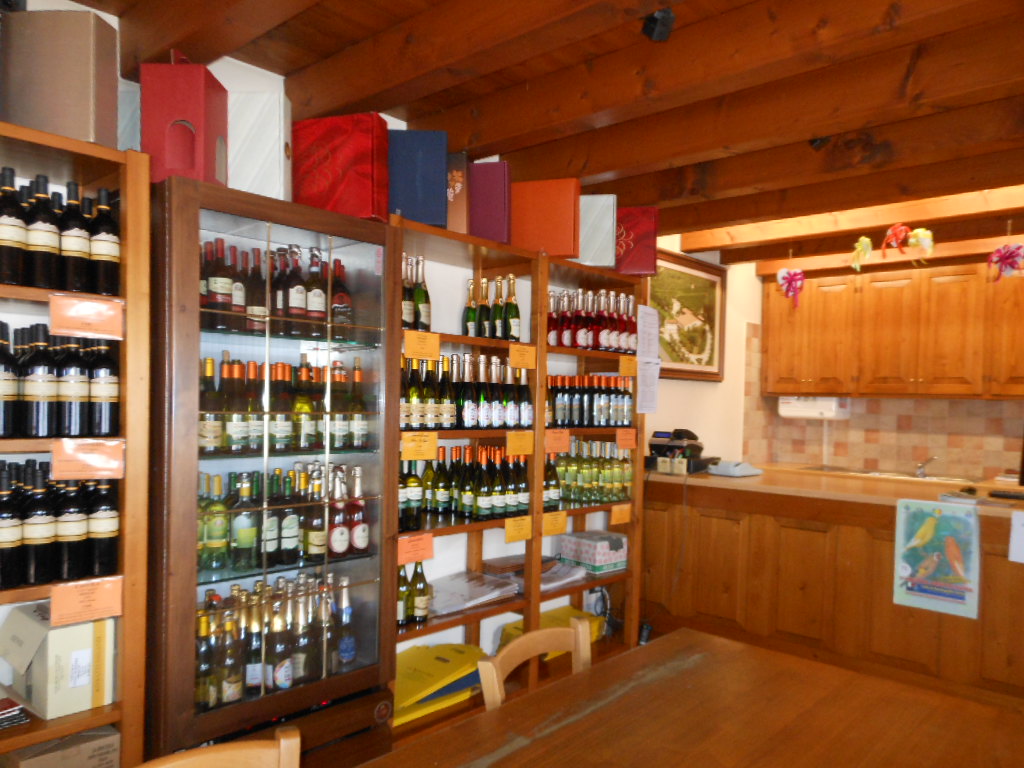 The color of a magical Sunday of autumn in search of typical and intense flavors of a territory leads us to La Roccola, named after an ancient hunting place, present among the vineyards of the farm, talking about these fertile lands and worked for generations. The food and wine dishes of an area historically dedicated to the production of wines and the preparation of dishes, characterized by the energy of volcanic lands still strong and determined, trace an ethical and lovable course for those who, in search of decisive and authentic flavors, meet the Cellar and Farmhouse "La Roccola". In fact, the company, which was born in 1982 by the Bellucco family and extends between two hills - Mount Cinto and Mount Gemola - continues the work in vineyard and wine production according to high quality standards by treating a process of natural and attentive winemaking. 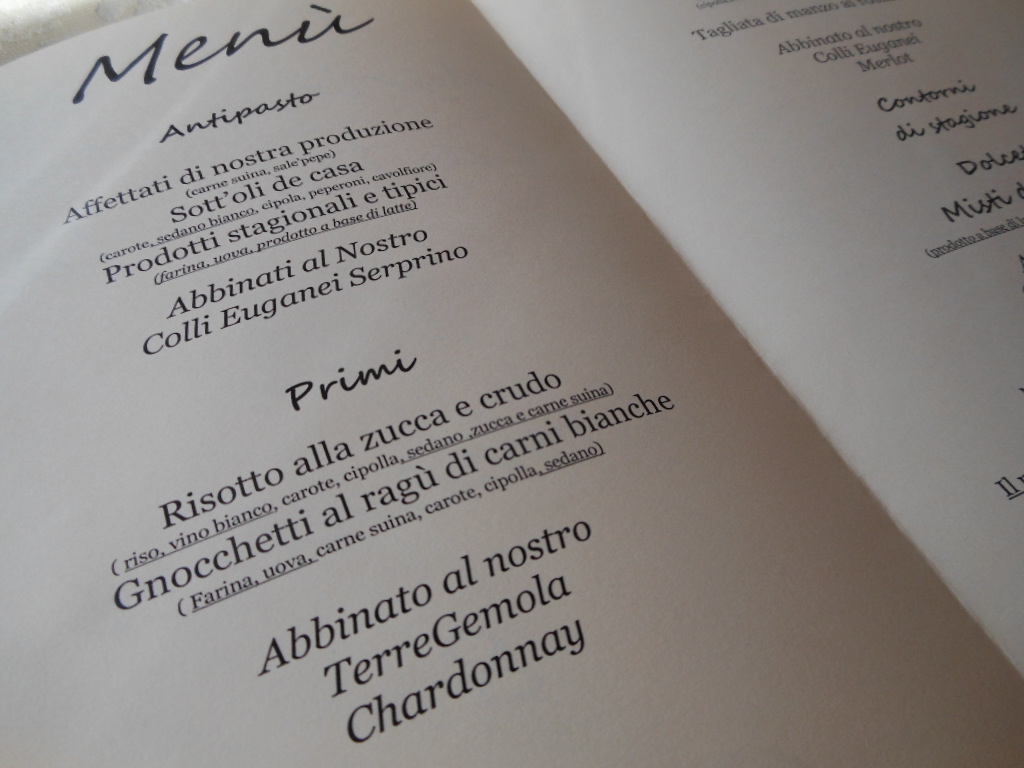 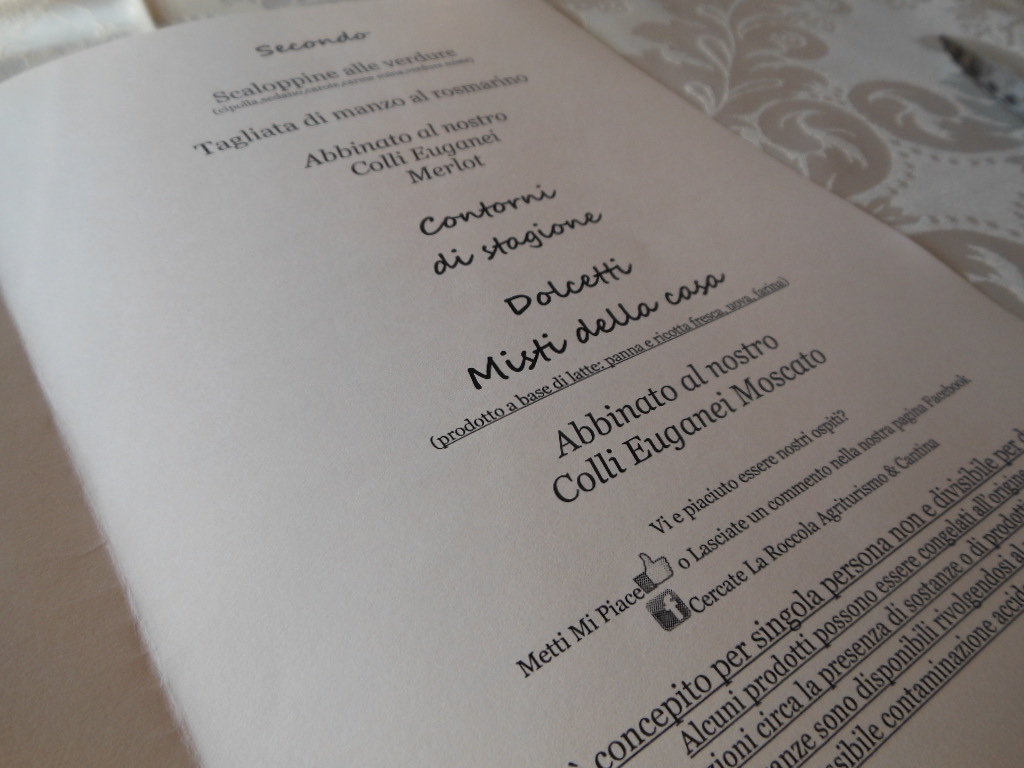 The menu, elegantly written, describes the delicacies of the day combining a range of wines from the Winery. The dishes, created and handled in the kitchens of the Bellucco family, are another valuable note for the researcher who is attentive to the ancient food harmonies of the area. The appetizer, accompanied by the lively and expressive "Colli Euganei Serprino" DOC, opened the coexistence and outlined the essence. 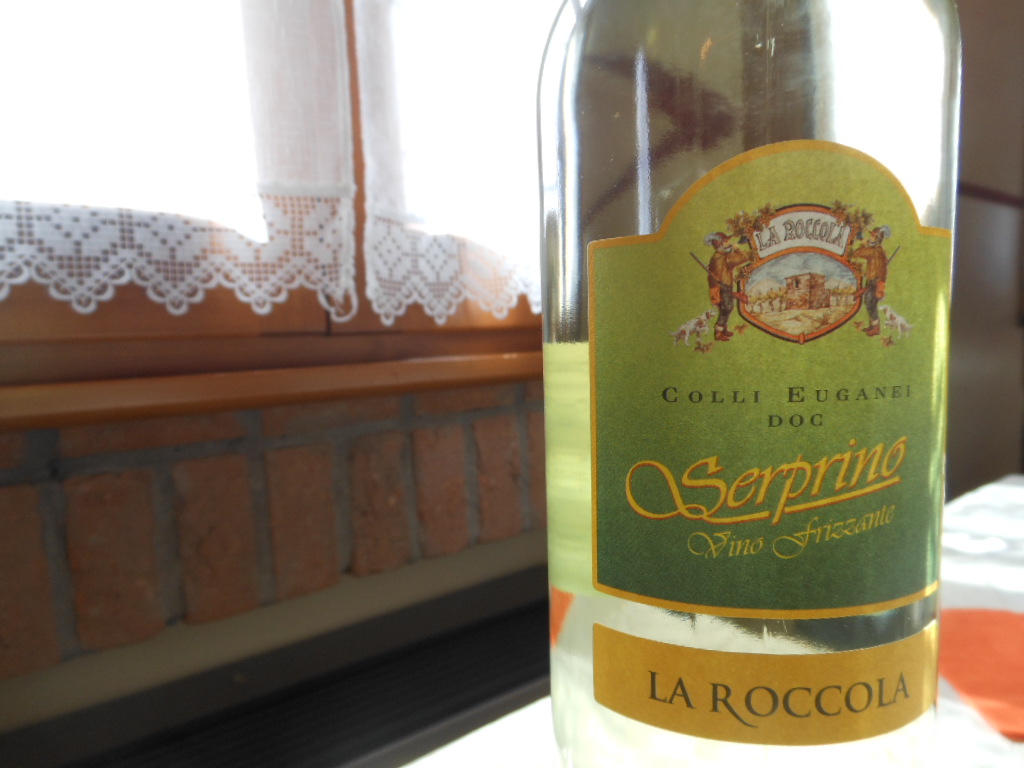 The culatello, bacon and sopressa slices of "La Roccola" production have nicely approached to the delights of the vegetable garden seasoned according to the countryside tradition: pumpkin pie, polenta with vegetables, bread omelette. 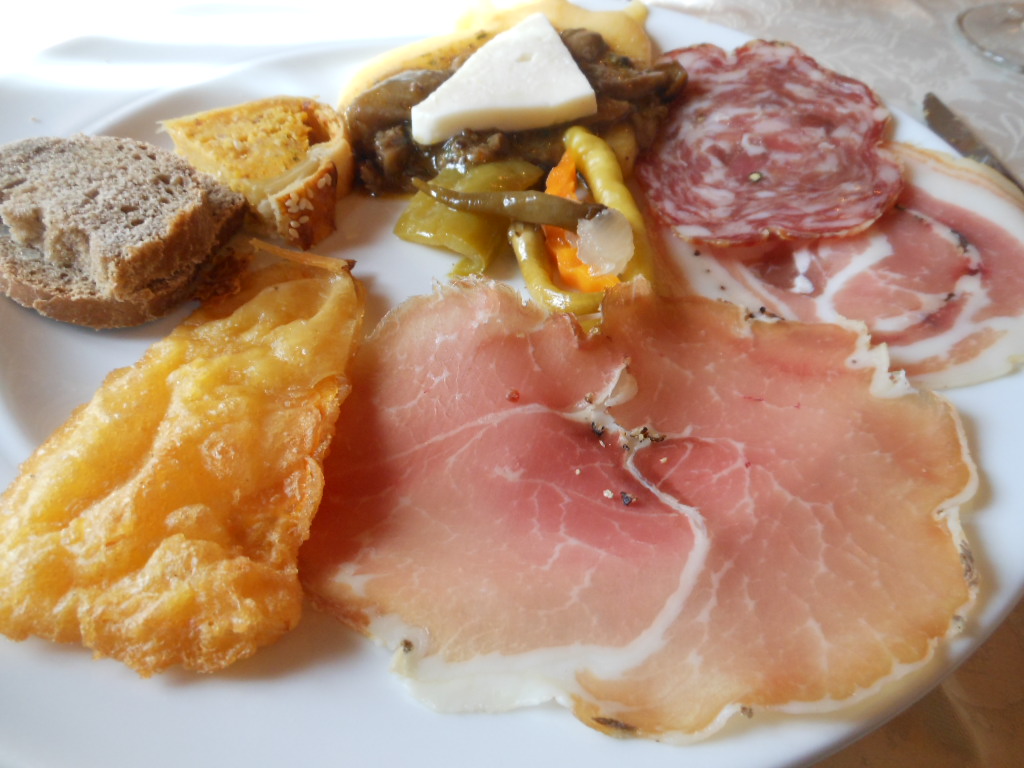 The first, pumpkin and prosciutto risotto and gnocchetti with white meat sauce, were accompanied by a Chardonnay Veneto IGT "Terre del Gemola" determined and sweet at the same time. 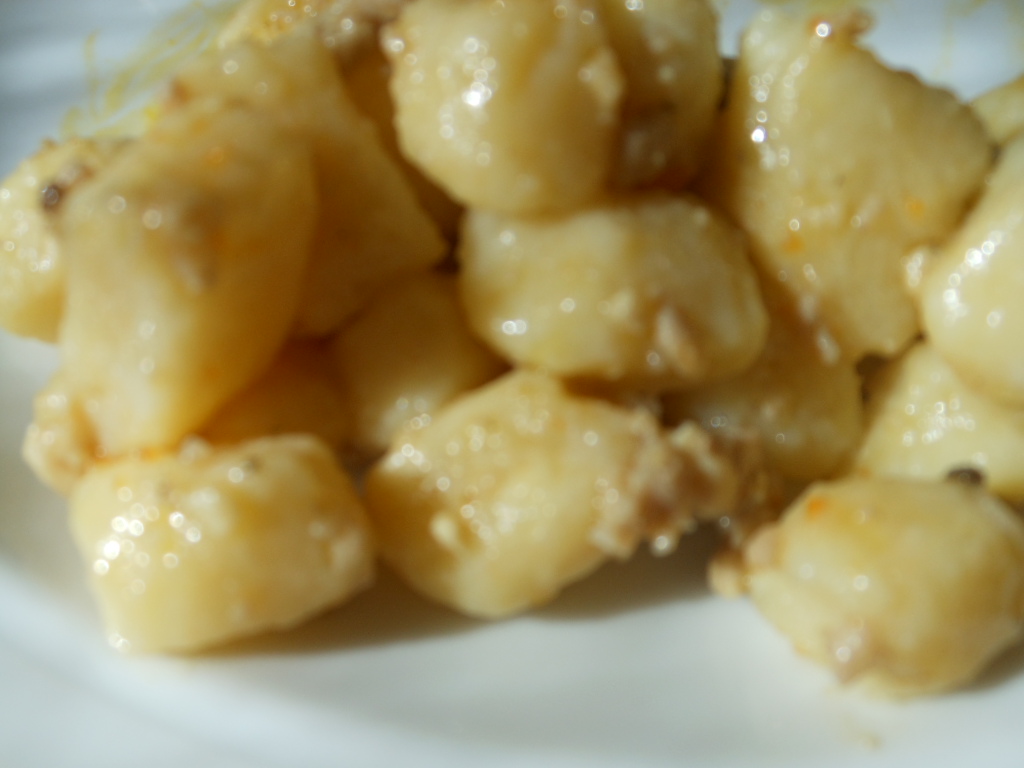 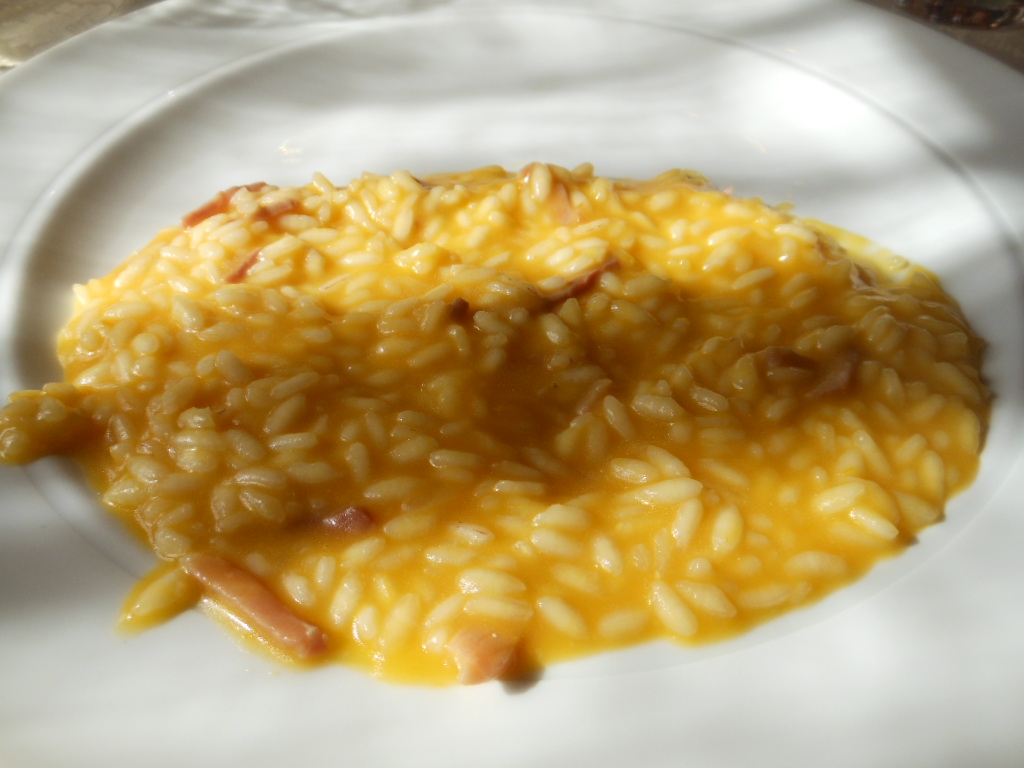 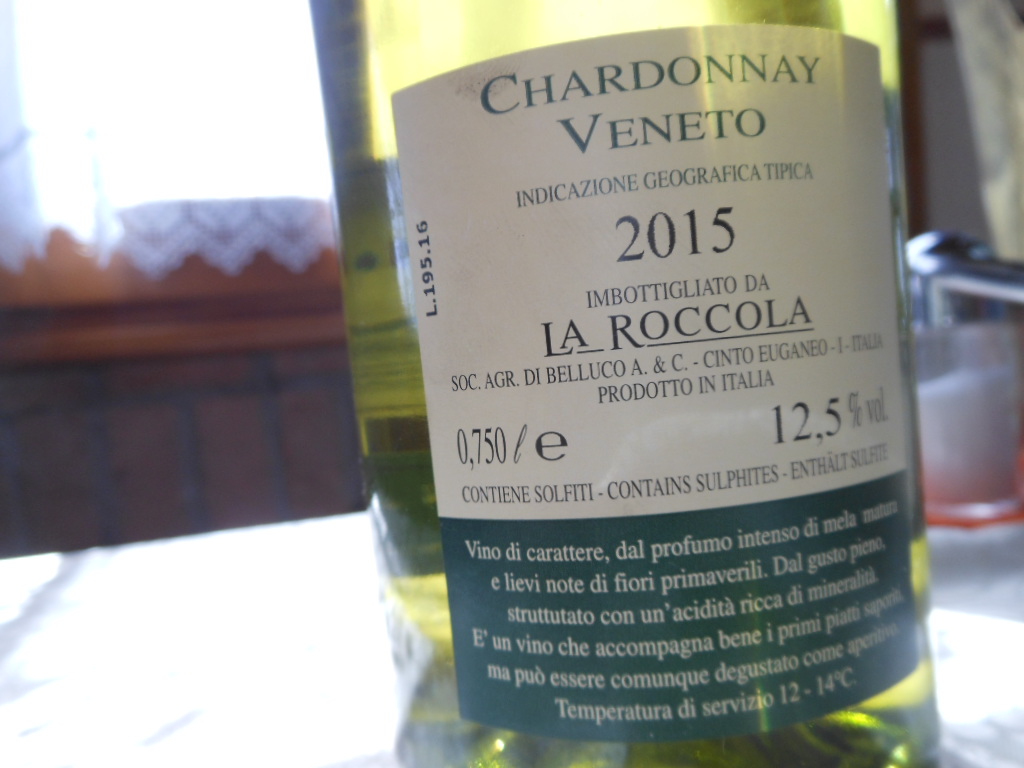 The second, vegetable scallops and rosemary beef cut, were genuinely exalted by the Merlot DOC "Colli Euganei", which sparked the flavor and emphasized the peculiarities. 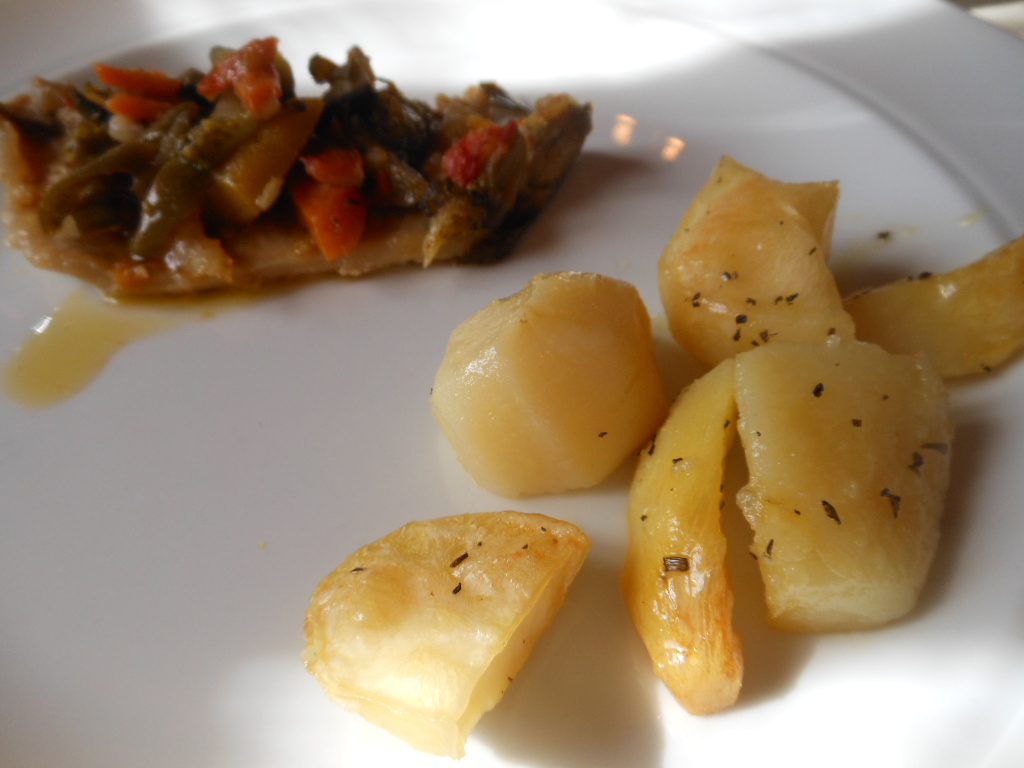 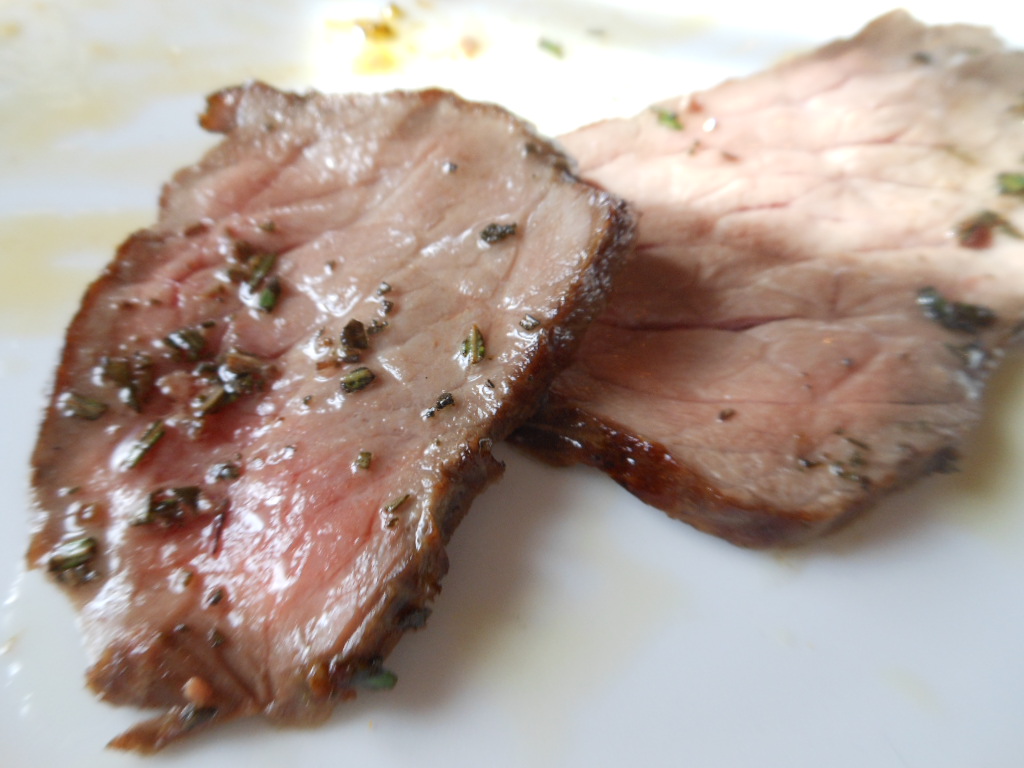 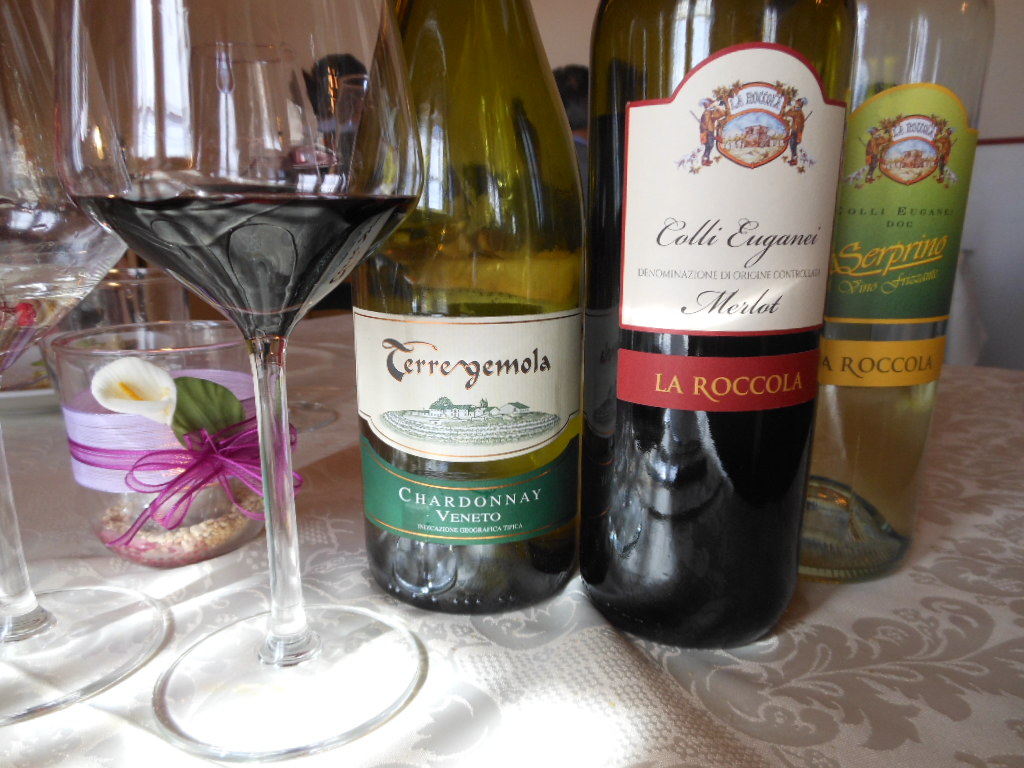 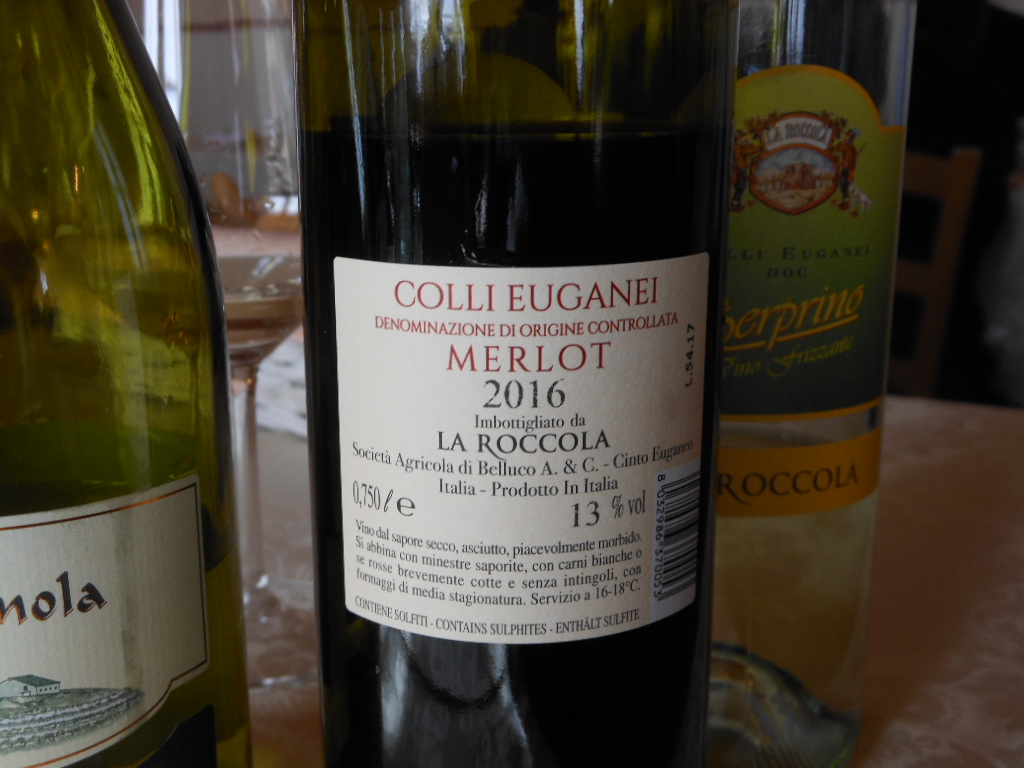 Homemade cakes, tiramisu and apple pie, were accompanied by the Euganei Colli Muscat "Donna Elisa", characterized by a delicate and dazzling bouquet. 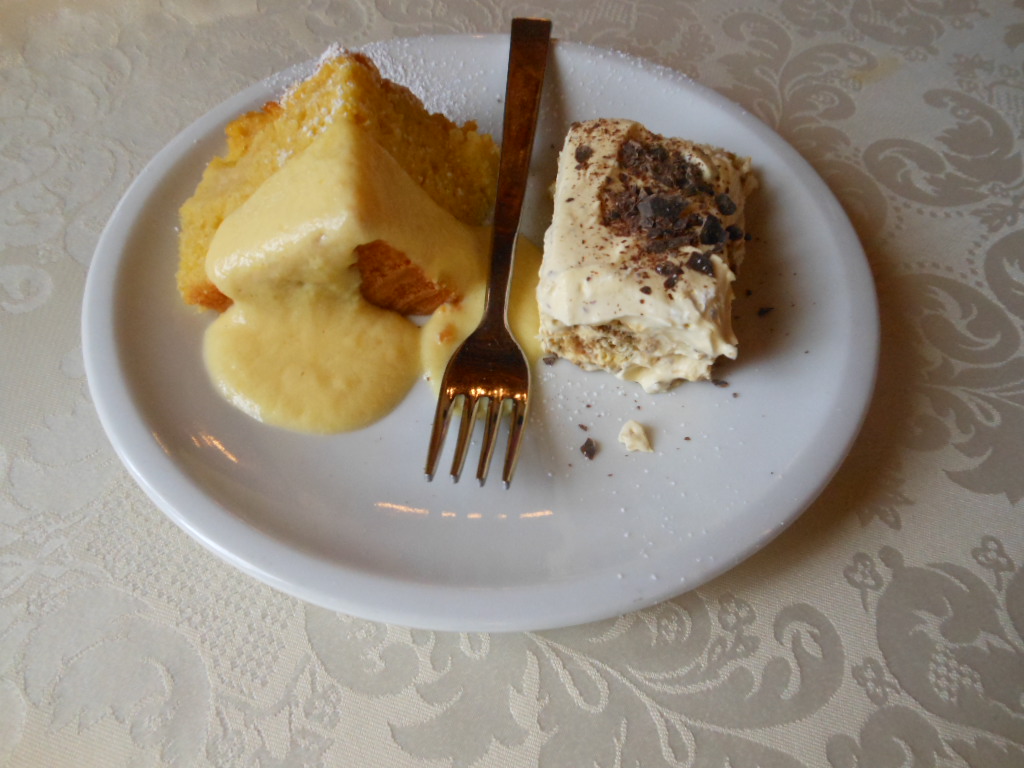 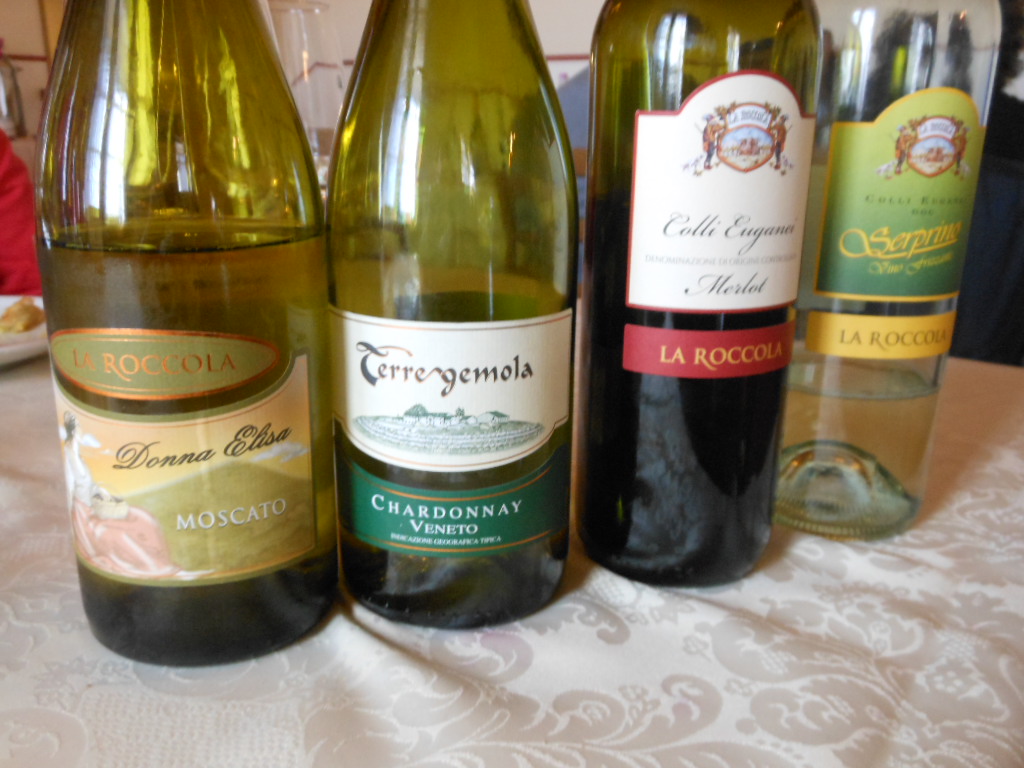